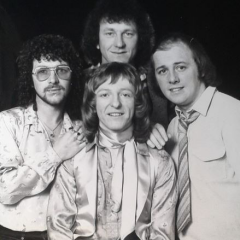 Country
United Kingdom
Comments
Originally formed in 1974 the four members of Black Lace from 1976 to 1981 were Steve Scholey (lead vocals), Alan Barton (backing vocals and guitar), Colin Gibb (born Colin Routh) (bass) and Terry Dobson – (drums). The band first came to the public eye after being selected to represent the UK in the 1979 Eurovision Song Contest, in which they finished seventh with the song Mary Ann . With numerous line-up changes Black Lace went on to have success with novelty party anthems such as "Superman" and "Do the Conga".
Member of
The Crowd [GB] (1985) 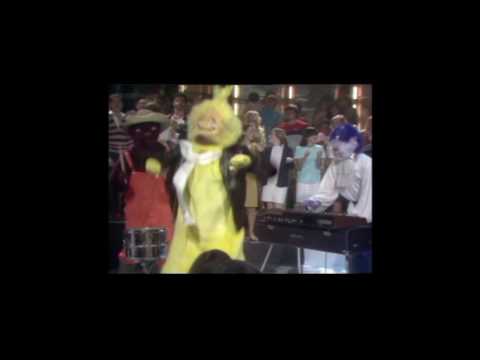 Originally by The Sweet

Brown Girl in the Ring - Rivers of Babylon - Hooray, Hooray, It's a Holi-Holiday

Originally by Gid Tanner and His Skillet-Lickers with Riley Puckett and Clayton McMichen, (unknown), Boney M., The Melodians