Born
December 25, 1926
Died
March 22, 1999
Country
United States
Comments
Dixieland jazz clarinetist, saxophonist and vocalist. Fay worked for Disney Music Studios for 24 years and was a frequent performer at Disney World. He did not record as a leader until 1989.
Member of
The Magnificent VII Saxophone 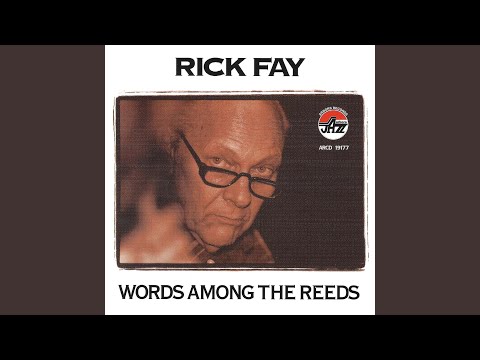 Released on Words Among the Reeds (2008)