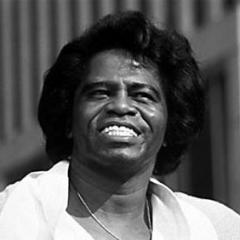 Affiliation
BMI
Comments
Legendary soul singer and composer. Known as both "The Godfather of Soul" and "The Hardest Working Man in Show Business". In 2000, he was inducted into the Songwriters Hall of Fame.
Member of
Nat Kendricks and The Swans

Related
The J.B.'s
Maceo Parker Played in the 1970s with Brown's touring band and again in the late 1980s, and has appeared on many of Brown's albums.
Ron Lenhoff Recording engineer (1966-1972) 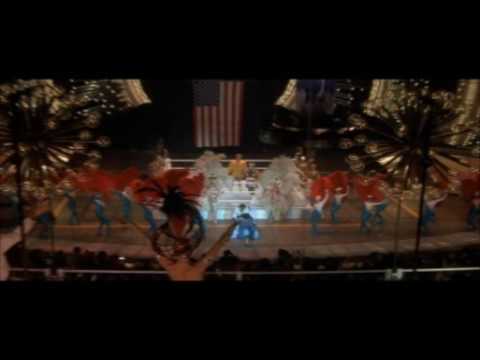 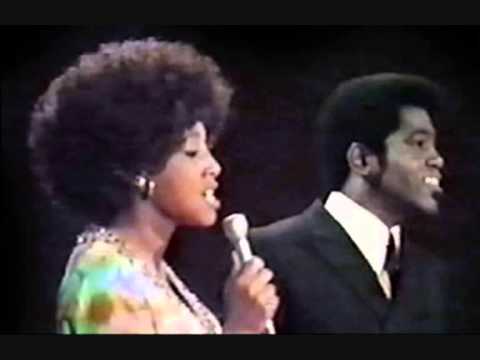 When a Man Loves a Woman

Further on up the Road

Released on Messing with the Blues (1990)

Why (Am I Treated So Bad)

Originally by The Staple Singers