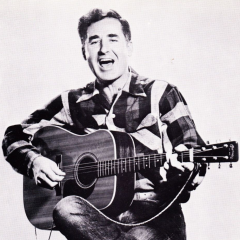 Comments
Sheb Wooley was a singer/songwriter/actor from Oklahoma. He appeared in major films including "High Noon" with Cary Cooper and "Giant" with James Dean. 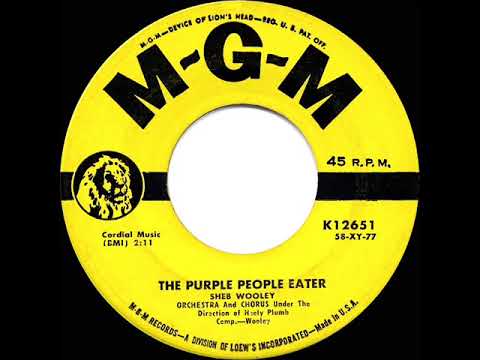 Released on The Purple People Eater (1958) 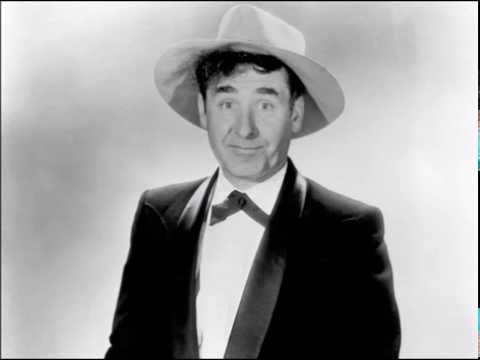 Don't Go Near the Eskimos

Originally by Rex Allen with The Merry Melody Singers