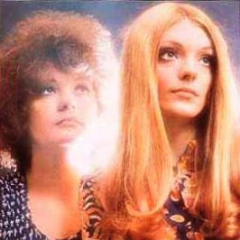 Country
United Kingdom
Comments
Irene and Doreen Chanter started their singing career with their five brothers in 1967 as The Chanters, recorded as a duo under the name Birds of a Feather, then became in-demand backing singers through the 1970s and 80s, working with artists such as Elton John, Long John Baldry, Roxy Music, Roger Waters and Joe Cocker, amongst many. They also released three albums as (The) Chanter Sisters.
Member
Doreen Chanter 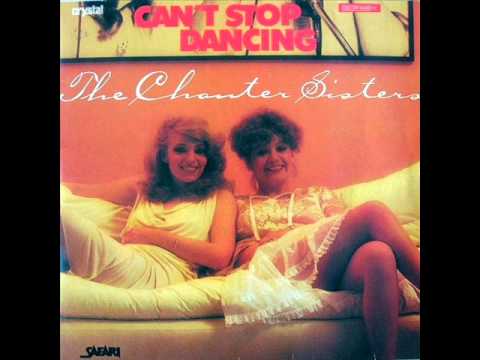 Released on Shoulder to Shoulder (1978)

Popular Covers by The Chanter Sisters 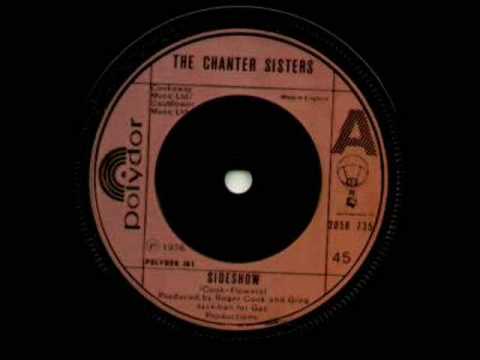 All God's Children Got Soul

Take Me to the Pilot