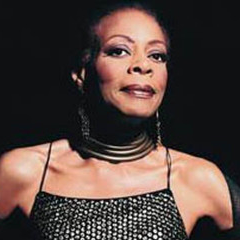 Real name
Shirley Enid Avery
Born
September 1, 1934
Died
May 2, 2000
Country
United States
Comments
Jazz vocalist who started singing in the 1950s in clubs in her native Detroit, recording three LPs in the early-1960s before drugs and alcohol took their toll. She moved to Los Angeles, not appearing professionally again until 1979, although she did record some song-poems under the name "Teri Summers". After playing clubs again for many years, in 1997, Thornton recorded another album and her comeback continued when she won the vocalist section of the Thelonious Monk International Jazz Competition in 1998.

Either Way I Lose 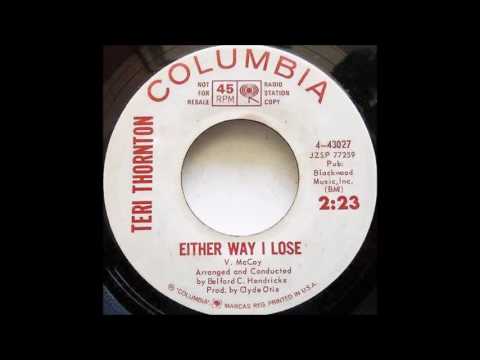 Won't Someone Please Belong to Me

Somewhere in the Night 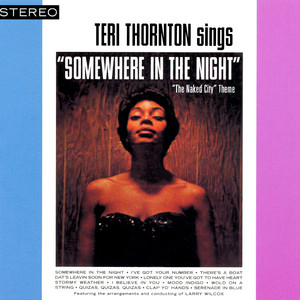 Originally by Billy May

Released on Somewhere in the Night (1963)

Originally by Les Elgart & His Orch.