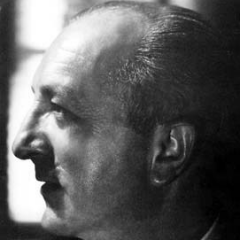 Affiliation
ASCAP
Comments
Composer, who was of Jewish descent, who made a career in Berlin. In 1933, after the Nazis had come to power he left Berlin for Paris, France, where he continued writing songs and worked as Pierre Candel. Upon emigrating to the United States in the late 1930s he became best known for film scores, although he withdrew from the film business in the 1940s.

Added by tsk
Managed by CarlDennis 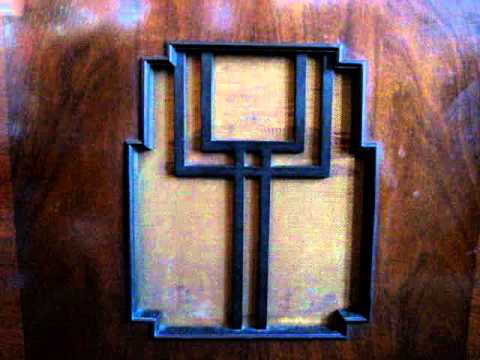 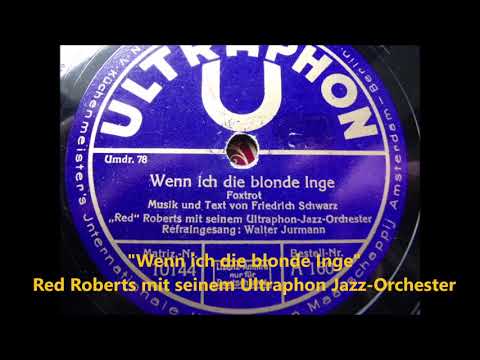