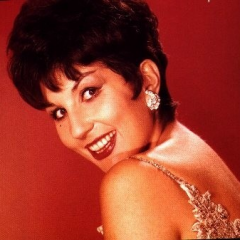 Affiliation
PRS
Comments
Singer of traditional pop music in the 1950s and early 1960s. Dubbed the "Girl with the Giggle in Her Voice", she was the highest paid British female entertainer of her era. Cogan also wrote some of her own songs. She co-wrote her 1963 record "Just Once More" (under the pseudonym of "Al Western") with her long-time pianist Stan Foster; her 1964 record "It's You" was also a Cogan-Foster collaboration, although this time she was credited under her own name. "Just Once More" peaked at no. 10 in the Swedish Voting Chart "Tio i Topp" in October 1963.
Related
Stan Foster

Released on Hold Your Hand out Naughty Boy (1963)

Never Do a Tango with an Eskimo

Released on Never Do a Tango with an Eskimo (1955)

Released on Last Night on the Back Porch (1959) 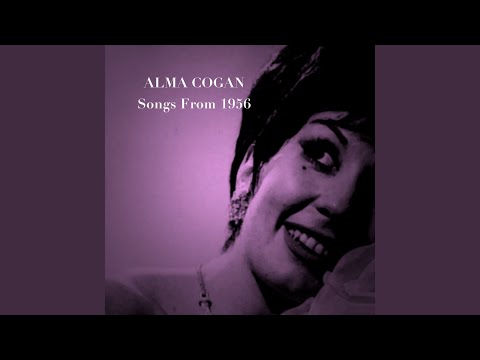 Originally by Eve Boswell with Glen Somers and His Orchestra

Originally by Teresa Brewer with Orchestra directed by Jack Pleis