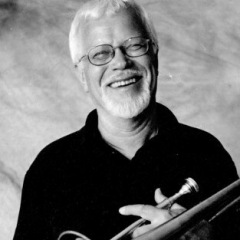 Real name
Ole Lindgreen
Born
May 16, 1938
Country
Denmark
Comments
Trombone player and leader. He has been a bandleader since 1968. While using traditional jazz as a base, the group mixes elements of swing and early R&B into the mix.
Related
Thorkild Møller Drummer in Fessor's Big City Band 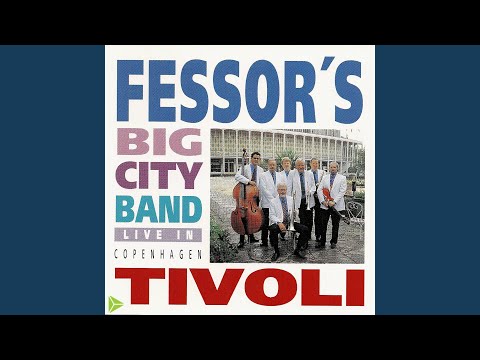