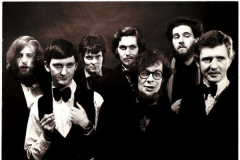 Years active
since 1960
Country
Australia
Comments
Traditional jazz band from Melbourne. The band broke up in the 1970s, but during the '80s they re-formed and producing a single album in 1993 titled 'Crisis.
Member
Allan Browne Founder

When It's Sleepy Time Down South 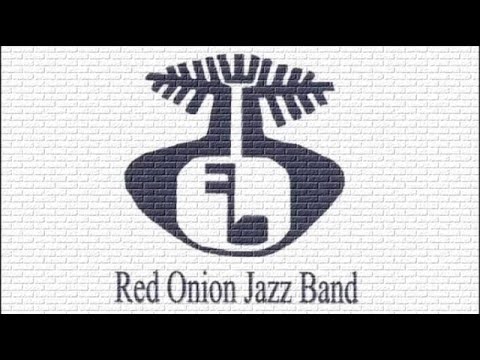 Originally by Louis Armstrong and His Orchestra

It Don't Mean a Thing

Cabin in the Pines