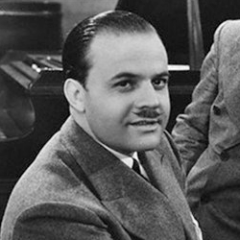 Affiliation
ASCAP
Comments
Composer of popular songs, movie scores, and Broadway theatre music in the 1920s through the early 1950s.
In the early days of film soundtracks, Brown signed with MGM in 1928, and under contract would produce some of the greatest Motion Picture scores ever written.
Inducted into the Songwriters Hall of Fame in 1970

Added by Denis
Managed by Oliver One

The Woman in the Shoe 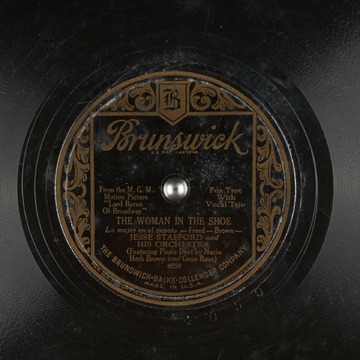 Originally by Ben Selvin and His Orchestra