Born
March 5, 1898
Died
July 15, 1980
Country
United States
Comments
Musician, bandleader, producer and innovator in recorded music. Selvin was important in the development of Muzak in the 1930s, and served as an A&R director for several labels during his career. 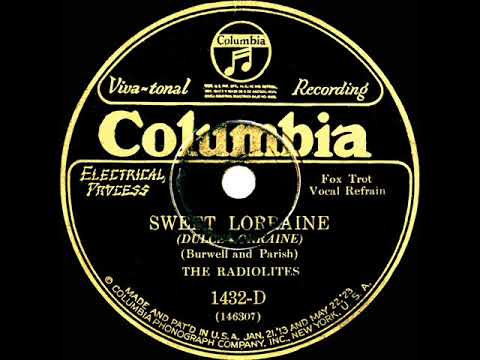 How Am I to Know?

When the Moon Comes over the Mountain

Released on When the Moon Comes over the Mountain (1931)

Love (Your Spell Is Everywhere)

Swingin' in a Hammock

Originally by Lee Morse and Her Blue Grass Boys