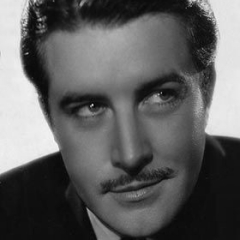 Born
October 28, 1895
Died
February 27, 1969
Country
United States
Comments
Actor, who started out in Hollywood in silent movies, but became a huge star with the advent of talkies. After the First World War Boles moved to New York to study music. He quickly became well known for his talents and was selected to replace the leading man in the 1923 Broadway musical "Little Jesse James". He became an established star on Broadway and attracted the attention of Hollywood producers and actors. He is furthermore known for playing "Victor Moritz" in the 1931 film Frankenstein.

Song of the Dawn 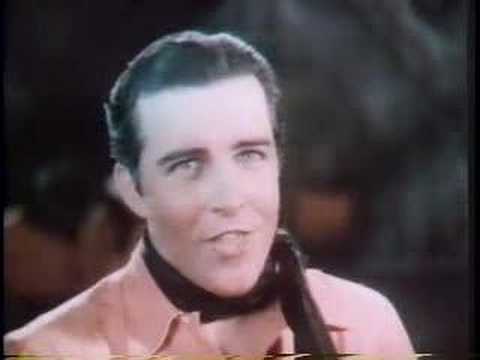 First performed live in One Touch of Venus (1943)

If I Should Lose You

first theatrical release in Rose of the Rancho (1936)

It Happened in Monterey

It Happened in Monterey

Released on It Happened in Monterey (1930)