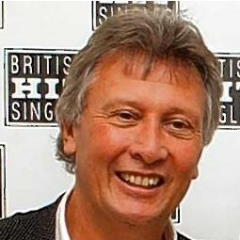 Comments
British singer/songwriter and musical director from Horfield, a suburb of the city of Bristol. He is best known as a member of the group Brotherhood of Man.
Member of
Brotherhood of Man (1973-1982, 1986-...)

On the Planet of the Apes 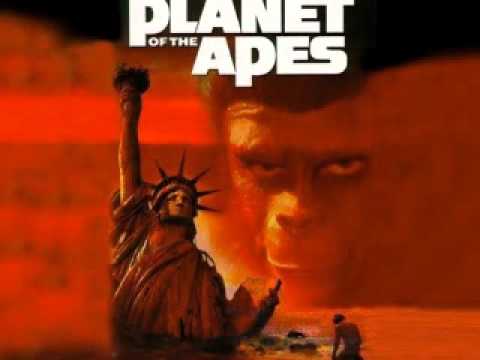