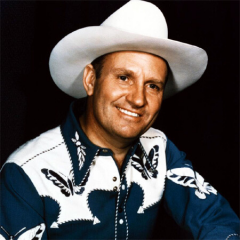 Affiliation
ASCAP
Comments
Musician, singer, and actor who became famous as "The Singing Cowboy" in radio, films and television. He was also a prolific songwriter and died one of the richest men in the United States. He was inducted both into the Country Music Hall of Fame in 1969 and into the Nashville Songwriters Hall of Fame in 1970.
Family
Charlotte Autry Cousin 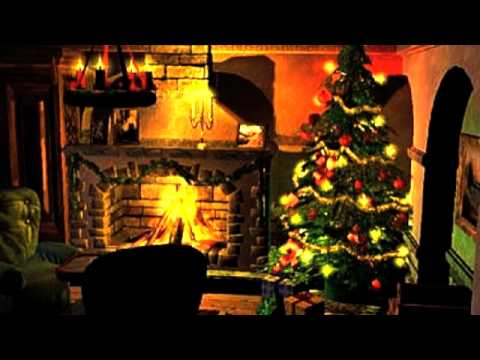 Released on Rudolph the Red-Nosed Reindeer (1949)

Have I Told You Lately That I Love You 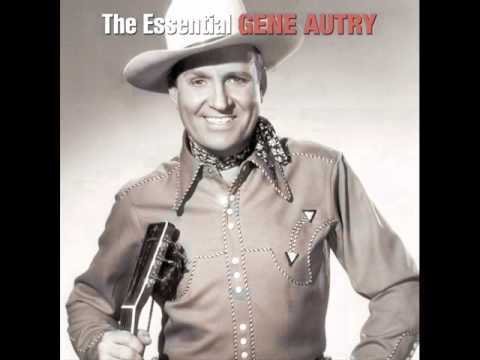 Originally by The Pine Ridge Boys

Waiting for a Train

Originally by George Olsen and His Music

Back to the Saddle

Originally by Ray Whitley and His 6 Bar Cowboys