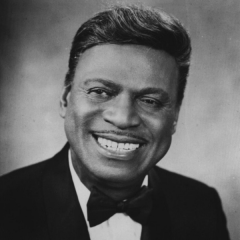 Comments
Jazz pianist and bandleader and one of the most influential jazz pianists. He generally played swing style.
Related
Jimmy Mundy Arranger for Earl HInes' orchestra (1932-1935)
Jimmy Noone Member of the Jimmie Noone's Apex Club Orchestra 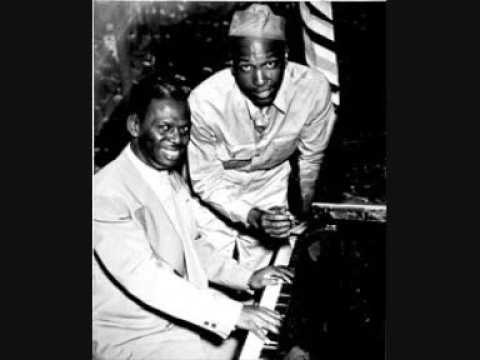 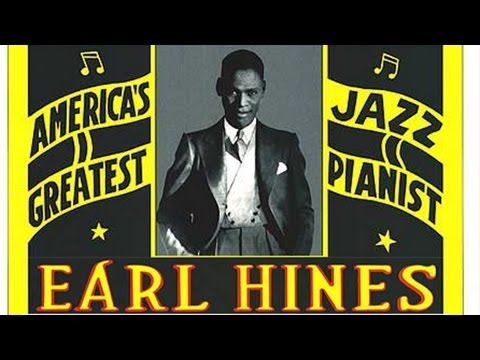 Originally by Ben Bernie and His Hotel Roosevelt Orchestra

It Don't Mean a Thing If It Ain't Got That Swing!