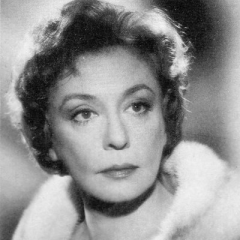 Real name
Sara Stina Hedberg
Born
March 15, 1907
Died
June 23, 1981
Country
Sweden
Comments
Actress and singer, whose greatest success was in Nazi Germany during the 1930s and 1940s. As a result of her controversial choice to work for the German state-owned UFA when it necessarily was subordinate to the Third Reich, her films and lyrics were viewed by some as propaganda for the Nazi cause, although she took no public political position. She was strongly criticised, particularly in Sweden and Initially shunned by much of the artistic community and public. She found herself unable to resume her career after the Second World War. It was several years before she could make a comeback in Sweden and she would remain a figure of public controversy for the rest of her life. Eventually she returned to performing throughout Europe, but was unable to equal the level of success she had previously achieved. She spent her later years in retirement in Stockholm and died there at the age of 74.
Family
Arne Hülphers Husband (1956-1978) 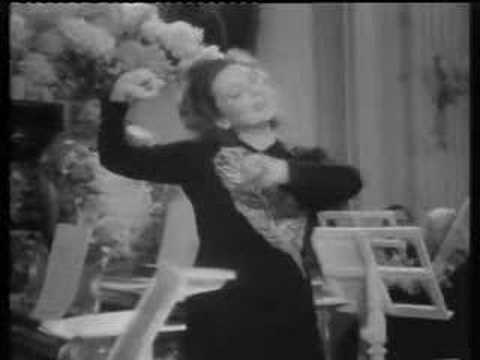 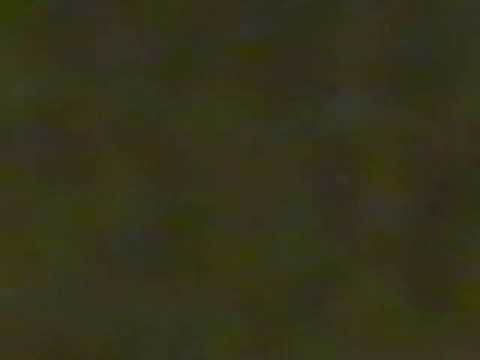