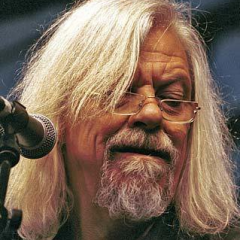 Real name
Nils Thorstein Bergman
Born
August 23, 1942
Country
Sweden
Comments
Singer/songwriter and translator in the 1970s increasingly getting politically active. On quite some LPs, he concentrated on his very own songs and setting Swedish poets' lyrics to music. After having (co-)released 25+ albums, Bergman was awarded the 1994 Swedish Life Time Grammy ('Grammis'). 1999 to 2011, he was a member of the Swedish Songwriter Academy's (YLF) board. 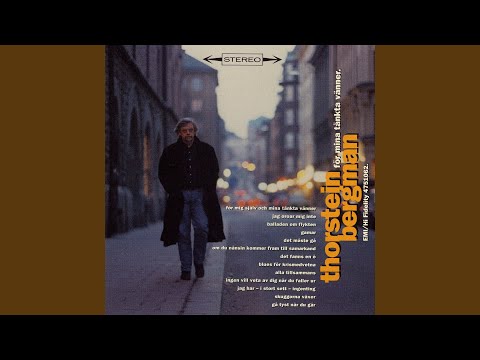 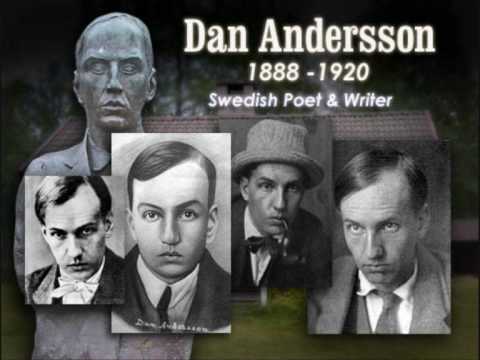