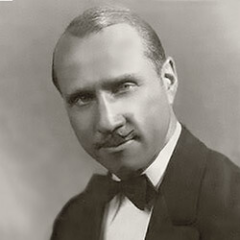 Kirkeby was one of the first managers at Columbia to record jazz and he organized the California Ramblers as an entity to record hot jazz, and he used several band pseudonyms for that purpose. In this regard, he sometimes created pseudonymous individual names with orchestras for recordings on which he sang. 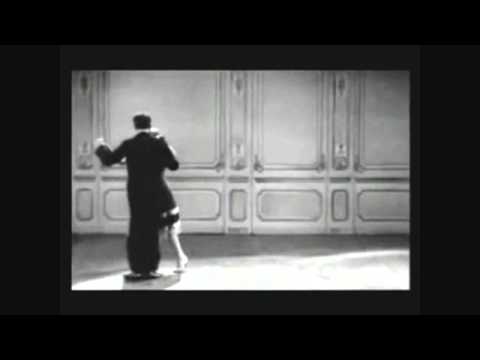 Reaching for the Moon

Released on Reaching for the Moon (1931)

Life Begins When You're in Love

Released on Life Begins When You're in Love (1936) 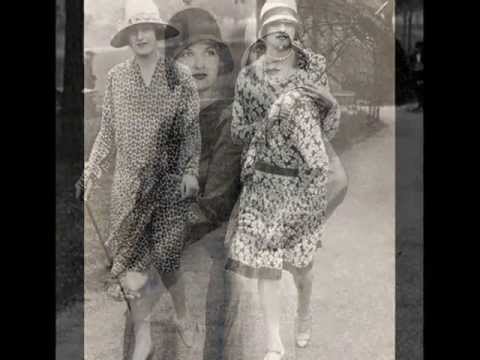 Walkin' My Baby Back Home