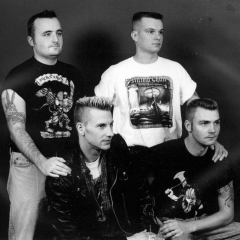 Country
Sweden
Comments
Themselves calling their style 'viking rock', it is a mixture of traditional Swedish folk with Oi! and Punk. The band was controversal and accused of being right-wing, which, considering their first release was sponsored by the nationalist party Sverigepartiet and quite some of their song titles, doesn't seem too wrong. Nevertheless, one album achieved platinum and three gold status in Sweden. 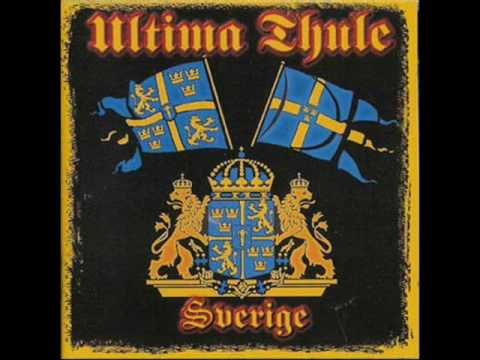 Friggin in the Riggin