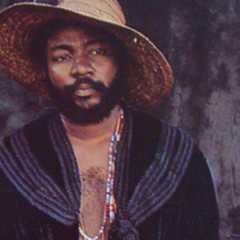 If It Feels Good, Do It