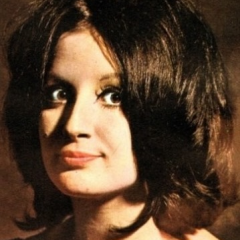 Real name
Anna Maria Mazzini
Born
March 25, 1940
Country
Italy
Comments
By far the most successful Italian pop singer, whose career has spanned seven decades. In the 1950s she was one of the "urlatori" ("screamers", early Italian rock'n'rollers). She recorded several covers of rock'n'roll standards in English using the alias "Baby Gate". She soon developed a more sophisticated style, incorporating pop, rock, jazz and even classical music. In the 1960's her popularity grew as she hosted many TV shows for the RAI (Italian State Television). She quit touring in 1978 and reduced her public appearances to a minimum, but still releases an album of new material almost every year.
Related
Augusto Martelli Professional and romantic partner (second half of the 1960's) 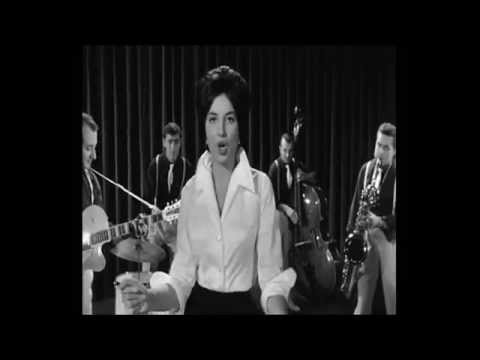 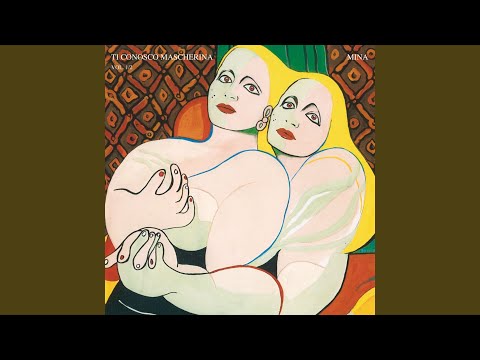 Originally by The Young Rascals, The Primitives [GB1]