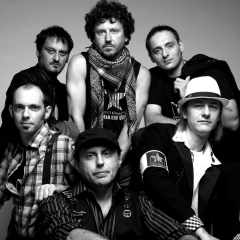 Country
Yugoslavia
Comments
Formed in 1980 in Sarajevo, the band (their name translates to 'smoking prohibited') headed for a garage rock kind of sound with folk influences and complex lyrics. After four LPs and several successful tours all over the then Yugoslavia, the Serbian war on Bosnia led to the breakup of the band. These days, one part is based in Belgrade/Serbia (performing as No Smoking Orchestra), and one relocated in Sarajevo (using the original name).
Multiple award winning/famous film director Emir Kusturica played bass in the band 1986-1988 and later joined the No Smoking Orchestra.
Members
Sejo Sexon
Nele Karajlić
Elvis J. Kurtović Vocals 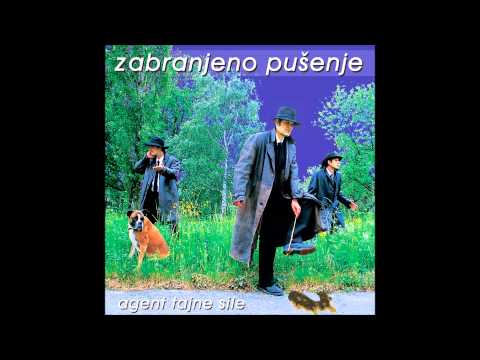