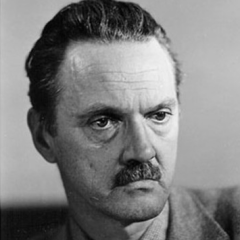 Comments
Best known as a composer of popular music, he also composed classical music and was a musician. Wilder was inducted into the Songwriters Hall of Fame in 1983. He wrote the still standard reference, "American Popular Song: The Great Innovators 1900-1950" (1973).

Added by anto47
Managed by tsk

Nobody Knows the Trouble I've Seen

Originally by The Tuskegee Institute Singers

Released on Nobody Knows the Trouble I've Seen (1940)

Originally by Charley Straight and His Orchestra