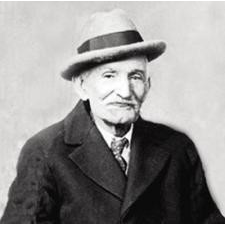 Real name
Ambrose Gaines Stuart
Born
August 24, 1853
Died
March 17, 1926
Country
United States
Comments
Old-time fiddler who was born and died in Morristown, Tennessee. Although he was well known as a performer in the southern Appalachian region, his only recordings were 14 sides from a single session for Vocalion in New York circa July 7, 1924. Gene Austin provided vocals on any of the tunes with lyrics.

Added by tsk
Managed by mduval32323 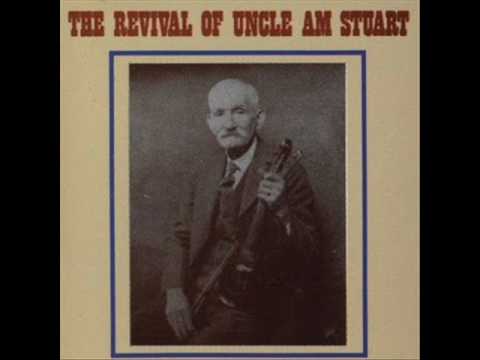 Popular Covers by Uncle "Am" Stuart 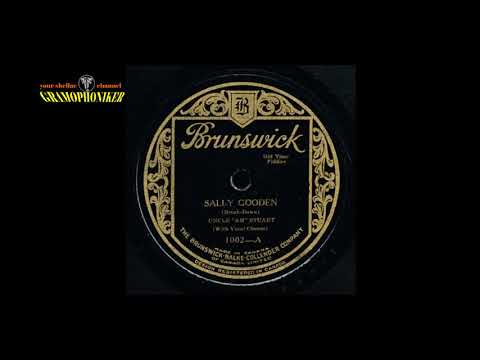 Billie in the Low Ground