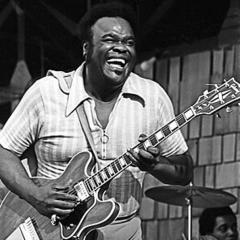 Added by anto47
Managed by Oliver One 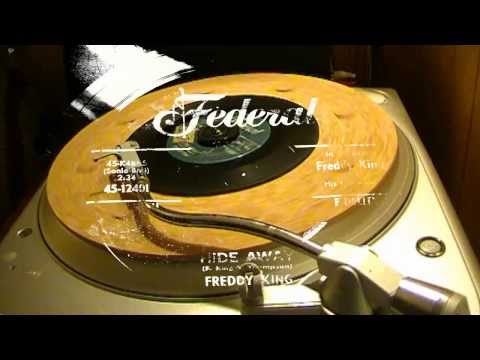 Living on the Highway

Someday, After Awhile (You'll Be Sorry) 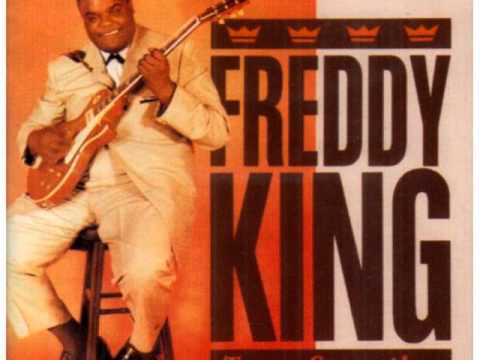 Originally by Joe Turner and Orchestra