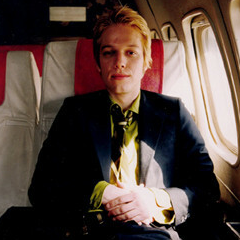 Affiliation
ASCAP
Comments
American pop and rock musician. Active since the late 1980s he has performed with several bands. In addition to releasing several albums as a solo artist he is a prolific session musician and producer who has contributed to dozens of other recordings by other bands and musicians.

Added by Denis
Managed by walt 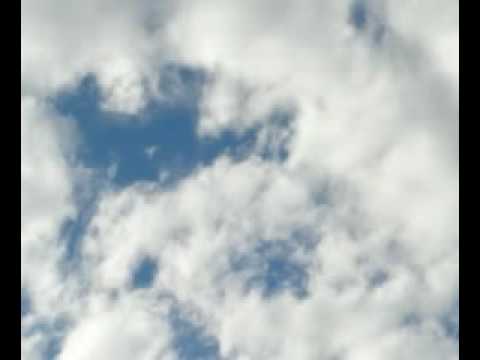 Originally by The Left Banke

Released on Bedtime with the Beatles - Part Two (2008)

Lucy in the Sky with Diamonds

Released on Bedtime with the Beatles - Part Two (2008)