Country
United States
Comments
A project including changing Bluegrass musicians from the Nashville area releasing a series of CDs mainly dedicated to according versions of famous bands' songs but also motto driven ones. Most are entitled "XxxxGrass" and the artworks underline the series character.
For a list of often participating musicians, see Taylor Grass.
Member
Tommy White 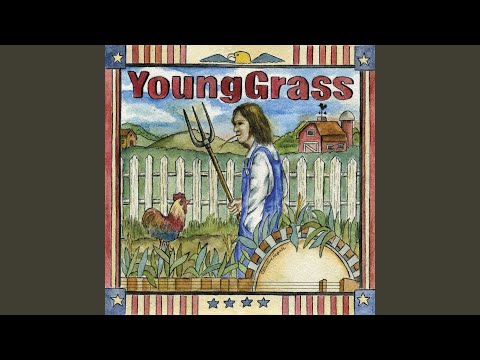 I Am a Child

I Can't Tell You Why