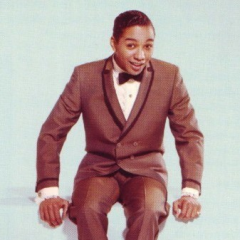 Affiliation
BMI
Comments
Early in his career Holland was a soul singer, but he quit performing due to stage fright. He made his name as a songwriter - he was principally a lyricist, and record producer as part of the songwriting/production team of Holland-Dozier-Holland. He was inducted into the Songwriters Hall of Fame in 1988.
Family
Brian Holland Brother

Take Me in Your Arms (Rock Me a Little While) 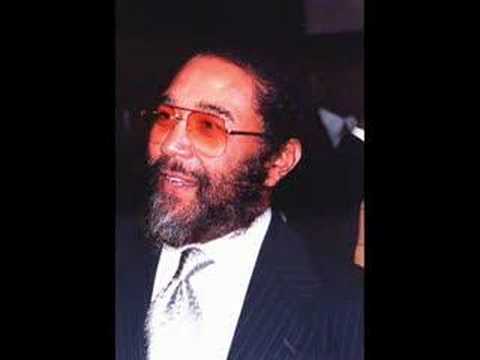 If You Don't Want My Love

Darling I Hum Our Song 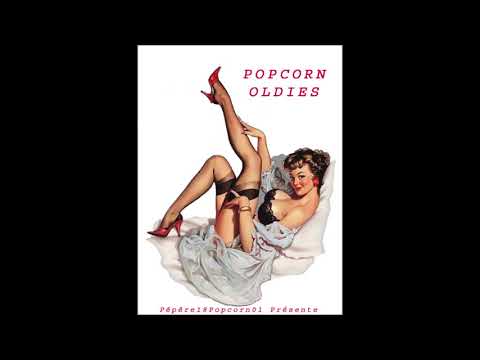