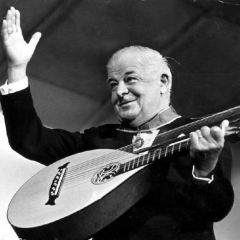 Affiliation
STIM
Comments
Poet, singer/songwriter, composer, lute player and painter. Considered the foremost 20th century troubadour in the Swedish ballad tradition. which is also reflected by his portrait since 2015 being on the Swedish 50 kronor banknote. Many of Taube's more than 200 songs - some he recorded many times - deal with his years as a sailor and in Latin America in a romantic way, but he also wrote some anti-fascist poems and songs. Taube is one Sweden's most covered songwriters and there are lots of tribute albums.
Family
Sven-Bertil Taube Son
Gösta Taube brother
Ellinor Taube Daughter
Carl-Otto Taube Brother 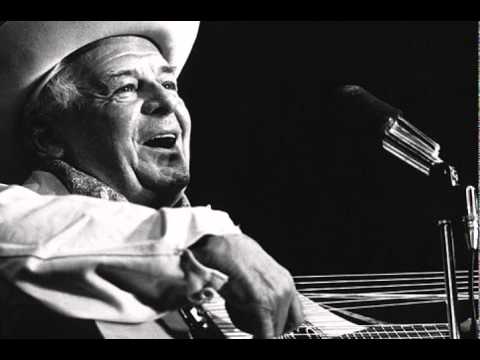 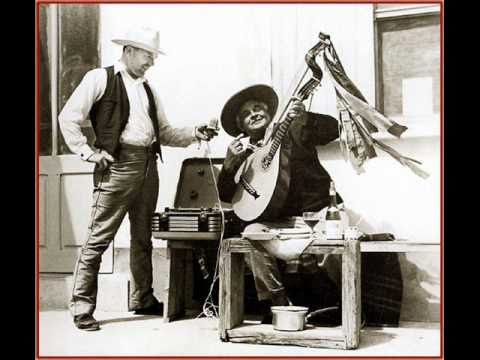 Released on Bröllopsresan till Barcelona (1937)

Released on Bröllopsresan till Barcelona (1937)