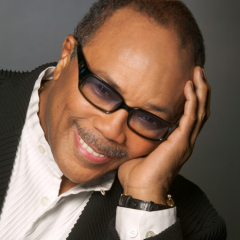 Aliases
Quincy Jones and His Orchestra

Affiliation
ASCAP
Comments
One of the most influential personalities in the US music world since the 1960s, Jones managed to cross over from a 'pure Jazz' musician to a groundbreaking producer and songwriter. He is the man responsible for Michael Jackson's most successful songs and albums and he throughout his career worked with numerous Jazz, Soul and Funk big names.
Family
Peggy Lipton Wife (1974-1990)
Ulla Jones Wife (1967-1974)
QD III Son 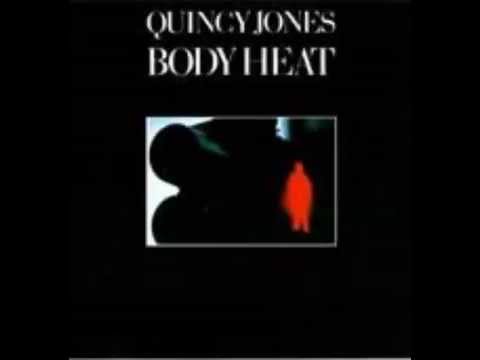 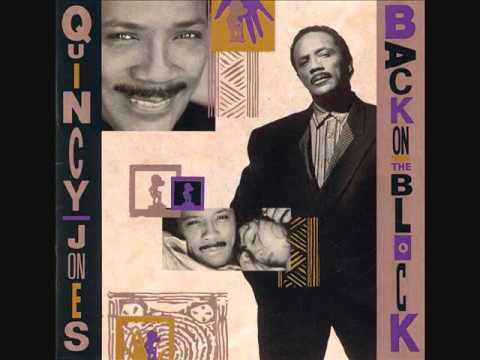 The Places You Find Love

In the Heat of the Night