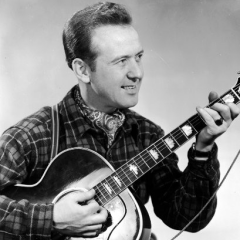 Affiliation
BMI
Comments
Country music singer-songwriter, guitarist and banjo player. He was a fixture on radio with the National Barn Dance and the Grand Ole Opry, and later hosted the "Ozark Jubilee" show on radio and TV. He was inducted into the Country Music Hall of Fame in 1967.
Member of
Brown's Ferry Four
Cumberland Ridge Runners 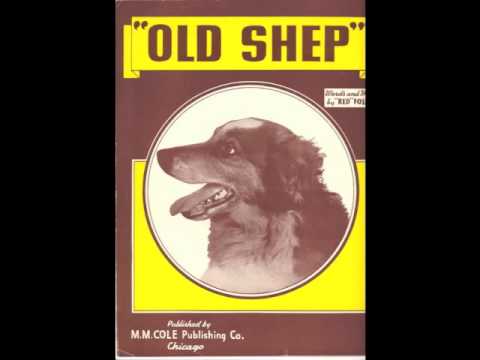 Blues in My Heart

Too Old to Cut the Mustard 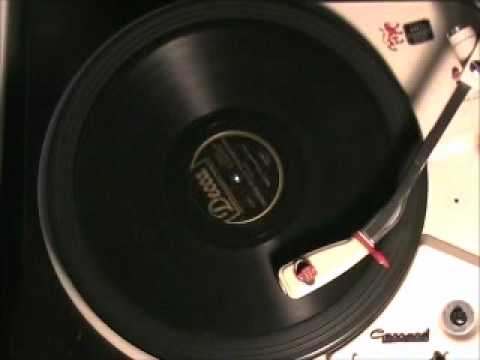 Don't Be Ashamed of Your Age

Originally by Gid Tanner and His Skillet-Lickers with Riley Puckett and Clayton McMichen, Hank "Sugarfoot" Garland

Released on Thank You for Calling (1954)