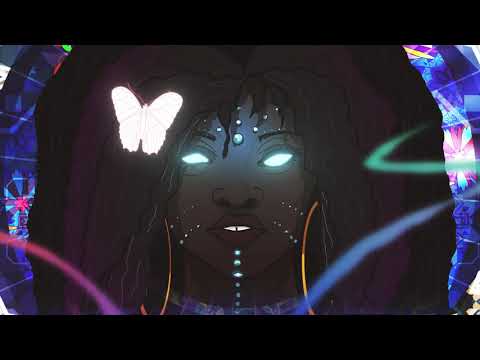 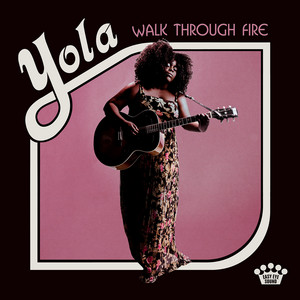 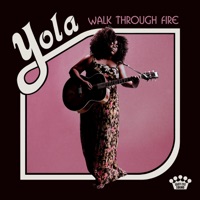 Comments
Yola had been performing this song throughout her 2019 concert tour and then went into the studio to record it with her producer, Dan Auerbach. Her fellow Brit, Sir Elton John, is a big fan of hers and is promoting this song on his social media accounts and radio show.
Licensing
Request a synchronization license 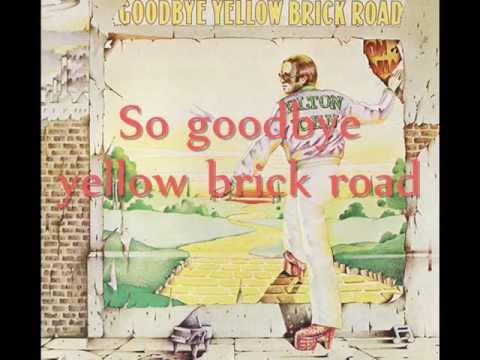