By Leo Reisman and His Orchestra 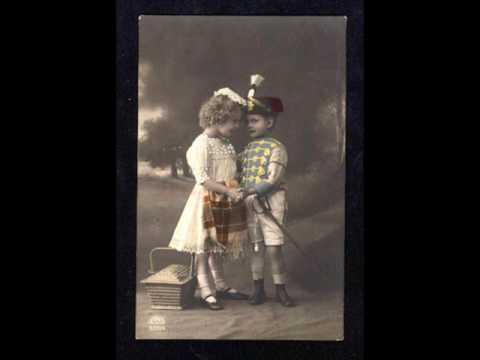 
Must be the first recorded version of "Yesterdays".

Recorded November 9, 1933 and that was before the first performance on Broadway.

On the version by Leo Reisman the vocals were done by Frank Luther.


In the film-version of Roberta (1935), Irene Dunne sang a very beautiful version.