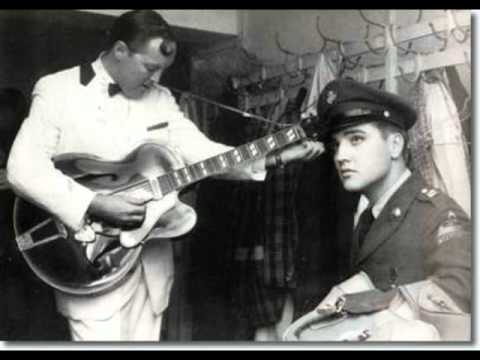 German language tribute song to Bill Haley. Although often referred to as having been recorded after Haley died in 1981, in fact it was released the year before. The song is not a straight cover of Rock Around the Clock, however it incorporates melodies from the song, in particular its opening, and the second instrumental break from the Haley recording.