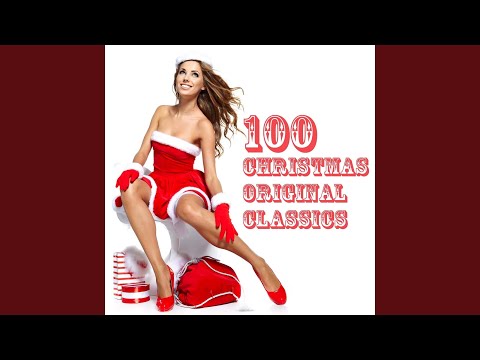 Other submissions on this release

Lead vocal by guest artist Georg "Shurli" Weiss, but the billing is only Bill Haley's Comets. Recorded in Germany in 1997 for inclusion on Bill Haley and Friends Vol. 1.


There have been several groups calling themselves Bill Haley's Comets. This version consists of members of the original 1954-1955 Comets: Marshall Lytle (who is heard counting in "Blue Christmas" on the linked video), Joey Ambrose, Dick Richards, Johnny Grande and Franny Beecher. The group reunited in 1987 and began touring and recording regularly in 1991. As of 2018 the group continues to perform with surviving members Joey Ambrose and Dick Richards. There are two other groups called Bill Haley's Comets that are unconnected to the band (and would be listed as Bill Haley's Comets [2], etc.): one group initially led by John Lane and later Lenny Longo, and another led by Al Rappa and later Joey Welz.