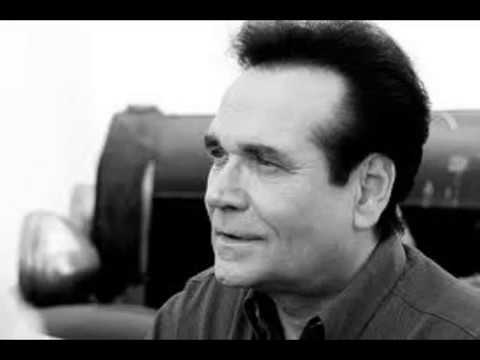 Record catalog number could not be confirmed online as this release is not listed in either Discogs or 45cat or 45worlds. Uncertain whether this is an album track or single, however Herold's website at http://www.tedherold.de/discographie1.htm lists it as a 1964 release and there are numerous references to him having released this version in 1964. This is not to be confused with the German language track "Bill Haley" which has also been submitted for Herold, which is built on Rock Around the Clock; this version as you can tell from the video is a straight cover. The earliest release on Discogs listed for this track is a 1980 Bear Family compilation: https://www.discogs.com/Ted-Herold-Originale/release/4982649