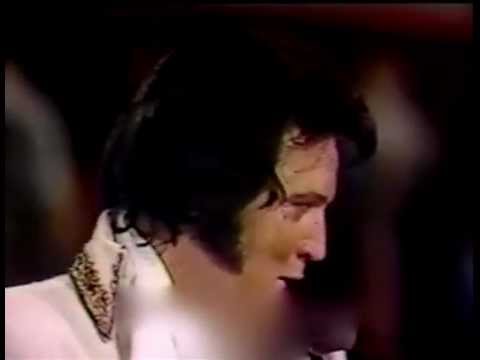 Recorded for the Elvis in Concert TV special in the summer of 1977. Edited out of the final posthumous broadcast but included on the soundtrack album. This is a medley of the original O Sole Mio performed by Presley's backing singer Sherrill Nielsen with Presley then singing It's Now or Never.