By Adam & The Ants 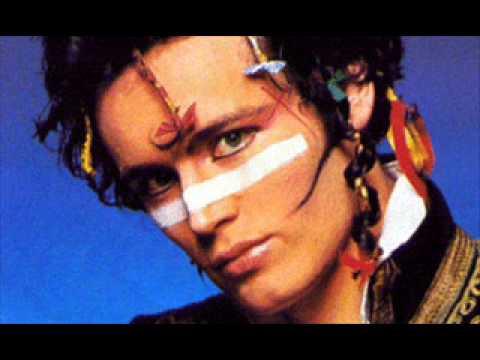 Found it on "Antbox"


Other links to allow for verification:

It is also released as commercially available re-issue of extended Kings of the Wild Frontiers https://www.discogs.com/kings-of-the-wild-frontier/release/8546142

The lyrics have been adapted from YMCA to ANTS by Adam Ant, as credited on that last release.

The discogs link entered above also contains the following note:

"Free flexi-single available with the April 1981 issue of Flexipop Magazine.

This is actually a version of "Y.M.C.A." by Village People, with new lyrics."