So I must admit im a bit lost on this..


I used to have this instrumental song and I belive it was written by Ennio Morricone, but im not sure..

I know it's stupid, but I really need to find out!


Can anybody help? It's got the same uptempo and joyful fell as some of Morricone's other early pop songs e.g.: 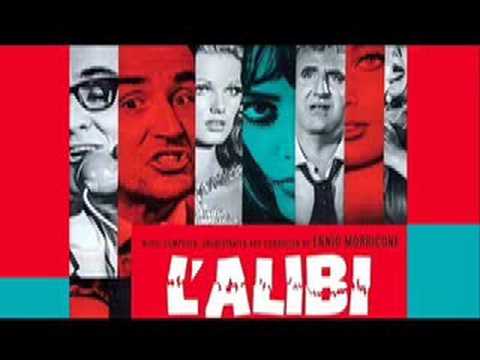 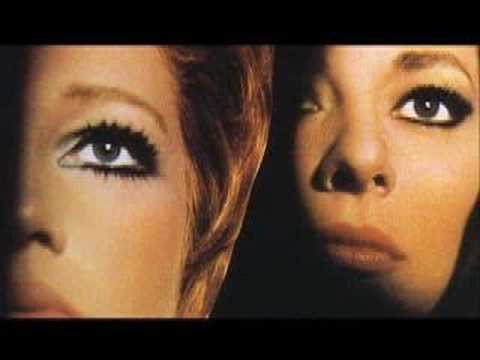 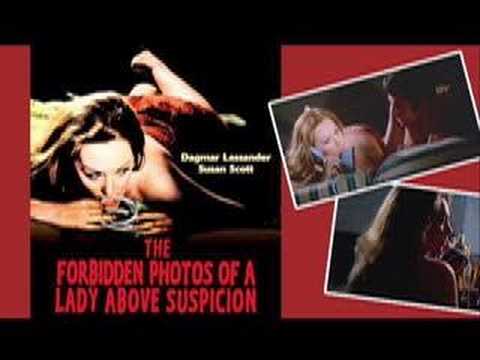 Maybe it is not Morricone? I checked the "Mondo" collection, but could not find it.


It might have been used in one of the more recent Tarantino movies. But again im not sure..


I tried to play it on a piano and got the notes:


Hope somebody knows the title and author?


I'm sure you're probably looking for this: 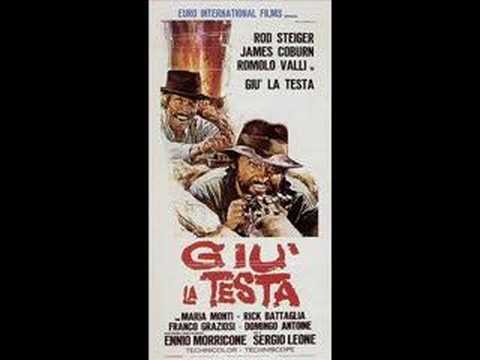 It's a main theme to Sergio Leone western epic "Giù la testa" also known under the title "Duck, You Sucker" and "A Fistful of Dynamite" released in 1971, starring Rod Steiger and James Coburn.

Hey nikitoz555, thx for your suggestion, but unfortunately it's not that song.


What I am looking for is more uptempo, popish, actually more a pop song than a soundtrack-song.. And also I don't know if it is actually Morricone??


It's a tuff one to crack and I really appreciate you helping out!

Try checking out Esquivel. The description fits much of his work. There's a lot to wade through; sorry I don't have a starting point for you.