The refrain of the song sticks in my mind as a very well-known song, probably a massive hit from the 1960s or 1970s, probably based on some ethnic rhythm.


But I don't remember which song it was? 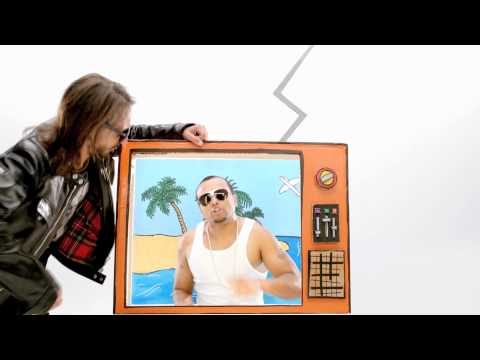