im looking for a database of songs covered in foreign languages but i cant seem to find one anywhere.

does anyone know if something like this exists or can anyone recommend any songs??

We are currently working on a language implementation for our database. You'll be able to search songs in our database based by their language in the near future.

I do collect these versions like f.i. Peter Maffay singing du in French (called toi) and you in English and so on.

I have Paul Anka, France Gall, Julio Iglesias, Olivia Newton-John, Neil Sedaka (singing in Hebrew) and many names more but alkso newer songs like Sixpence None The Richer - Kiss Me (Japanese Version).

Please mail me or come to Soulseek user megawatti.


I have heard it in other Native American dialects as well. Two other "groups" sang it at the concerts to commemorate the opening of the Smithsonian Native American Museum in Washington,DC September 2004.


Peter, Paul, and Mary singMy True Destiny/ Mon Vrai Destin in French on one of their early albums from the 60s.. i believe..at least they do it in concert.


Bob Dylan studied French at Michel Thomas in order to sing his songs in French.


Joan Baez sings Where Have all the Flowers Gone in German on one of her albums.


I collect songs which were originally recorded in a foreign language and later were translated into English and became hits in the UK. I am also interested in english language songs which were hits in europe before being covered in the uk.

i have long lists of songs in eng -- recorded in Spanish and French; and vice versa--songs in these languages recorded in english

Hi I'd love to see your list of songs originally recorded in a foreign language and later were translated into English.


I know only of a couple 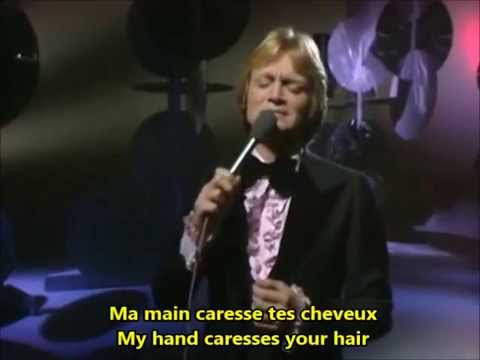