Vanja Stojković is a prolific Yugoslavian singer and lyricist, who writes the lyricis to most of her covers.

In 1968 she released an EP called O, samo ti and the last track on Side B is called Volite jedan drugog (which translates into "You love one another"").

It is supposedly written by Greek super composer Mikis Theodorakis. 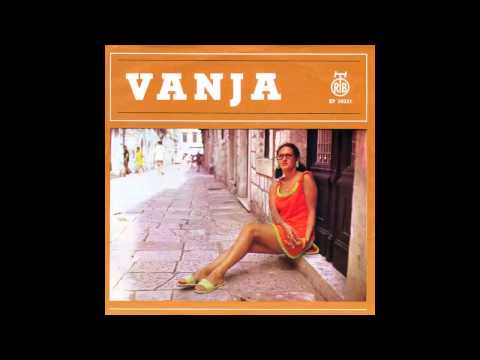 A typical Theodorakis song, but which one? 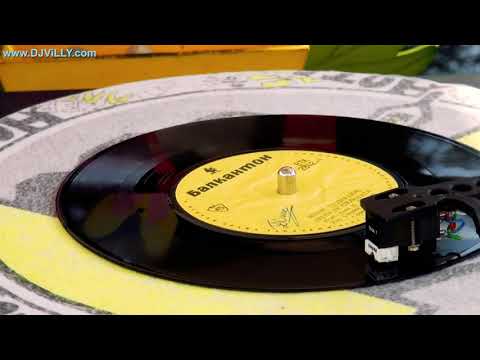 ,,,which translates to "Song for Freedom" - and "Volite jedan drugog", according to my half Serbian workmate, to "Love (pl.) Every Friend"...

Sorry, I can't help more than that.

It turns out this song was also covered by Finnish female vocalist Arja Saijonmaa in 1972 and the title was Ei kuule kaupunki , which translates into “Can’t Hear the City”.

A blog was written about this Finnish version by somebody also intrigued by the origin of this unknown Theodorakis work. He said the original had a French title “La cité n'entend pas” and this an antiwar song. The Finnish lyrics were translated by the author into English and go like this:

There's not a human voice to be heard

My music was disabled, my song was shackled

There's no zither sounding in these chains

To barricades men and women

Seize the guns, join the music

Let us break the chains

I wanted to try my luck and help, Thom, but it ended up as several hours long search session... without any relevant result. :/

Give my love to Prague.

Stumbled over this again...

Neither ZAMP (HR) nor ZAMO (SLO) , SAZAS or SOKOJ seem to have any according registrations...

Thanks evrybody for the input: it seems we have no resolution here.........