Some weeks you may get the impression little is happening, when in fact a lot is going on under the bonnet!

We're pleased to anounce Mathieu sorted out the issues with the Youtube API, so from now on the following are reactivated:

Let us know if you encounter other issues we might have overlooked.

Just for our pleasure, some charts:

Mathieu Bastien - It's nice to say that, but it didn't work for this song.

I just added this song, but the Youtube API didn't pick it up.

Song - Every Day (I Thank You) 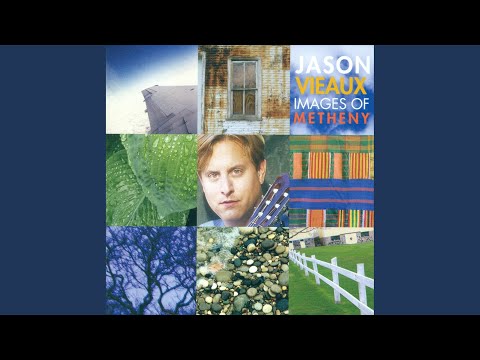 Pretty much every song on that album.


I will add others as I run across them.

Mathieu Another one it didn't pick up. 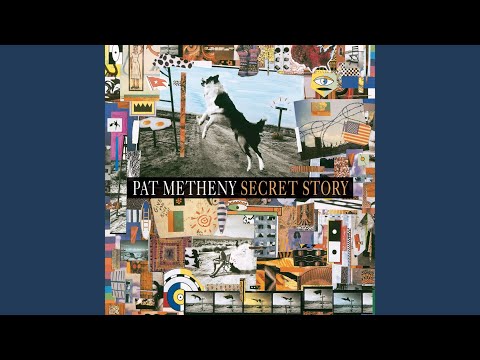 Mathieu Bastien Another one it's not picking up


Song - Love Is the Drug 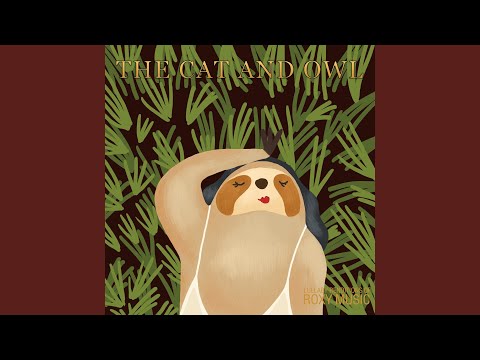 Anyone else having the same problem with it not picking up songs?

Bastien Mathieu And another...it gives live versions, but not the album version 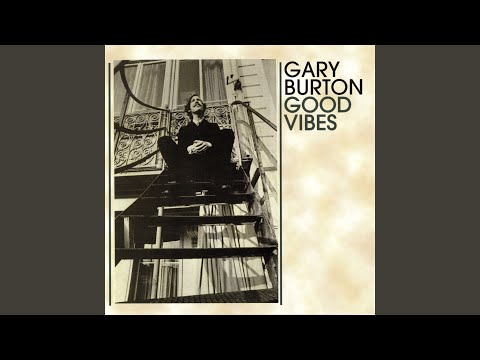 Ok there are numerous more, it's not fixed, unless it's just not working for me.

it's not fixed, unless it's just not working for me.

It is fixed, but often one does not get an adequate choice and this has always been the case. I have made it a habit to go to YouTube separately and see what I get there.

Furthermore, the system does not work for artists with additives like [GB], [US2].

I agree. Great to have it back like an old friend

many thanks to Mathieu for all his work behind the scenes on this over several months.

An adequate choice??? The examples I gave are straight forward choices...no brackets, no punctuation marks...just a title and and an artist. Just simples songs.

Did you try the examples are gave???

Just because you say it works, doesn't mean it works. Facts say it doesn't.

An adequate choice??? The examples I gave are straight forward choices...no brackets, no punctuation marks...just a title and and an artist. Just simples songs.

Did you try the examples are gave???

Just because you say it works, doesn't mean it works. Facts say it doesn't.

One of the reasons I have refrained more and more from participating in SHS discussions is the tone of them. As my mother used to say: C'est le ton qui fait la musique. And even Americans might understand this wise saying.

Why is there so often this hidden anger, the expression of being wronged, the frustration in the SHS discussions. I know this is all over the place in social media, but SHS is a friendly website with volunteers doing their utmost and managers, who try to combine their daily jobs with this website.

Wayne's posts here are an example of what I am trying to get away from. His motto is Bowie's "This is not America". Well, Wayne, SHS is not America, and please, let us try to be a bit more civilized and friendly.

I would really apreciate that or I will turn the wonderful Supertramp composition Hide in Your Shell into "I will hide in my shell".

Kind regards (and I mean this!) from The Netherlands,

As my mother used to say: C'est le ton qui fait la musique. And even Americans might understand this wise saying.


LOL Perhaps a bit of self-awareness would answer your question as to why some frustration and hostility arises. Perhaps "even Euros" might learn this lesson....


My siblings and I took my parents on a Med cruise for their anniversary some years ago, They had a special meeting the first day for the Americans on board to warn us of the lack of common courtesies and what we consider inconsiderate behavior that we would encounter on the trip. One of my sisters worked on cruise ships in the Americas; there are no such meetings for Euros on those ships. We are just a regular middle class family from North Carolina, yet the rumor among the crew and passengers was that we were related to the owners of the line. I guess because we knew how to dress and act, so funny.

As my mother used to say: C'est le ton qui fait la musique. And even Americans might understand this wise saying.

LOL Perhaps a bit of self-awareness would answer your question as to why some frustration and hostility arises. Perhaps "even Euros" might learn this lesson....

This does not help me: I have to be more self-aware to understand the aggression in Wayne's posts?

And I was not starting a transatlantic World War III: had Wayne been an Englishman, I would have written: "Even an Englishman might understand this wise saying"......

So help me VirileVagabond: why does frustration and hostility arise at SHS?

So help me [VV] why does frustration and hostility arise at SHS?


First. some specific history of the specific API matter as I understand things. Due to some YT position, SHS lost some abilities that were discussed below:

Matt changed how SHS used YT data from "pull" to "paste" (my terms), which made things the same from my perspective but apparently made other SHS functions not work or work less optimally.

I suppose that the quick selection tool was one of those functions, but I was unaware personally because I don't add missing videos and on the rare occasions I do I don't use it and search YT myself (as you said you do as well).


Working is not the same thing as working well or working as expected. Frankly, I didn't pay much attention to DB's string of examples, just scanning down the thread; however, looking again makes me suspect he is equating "working" (i.e. suggests some vids by the artist, some of which are close to the performance on site) with "working as expected" (i.e. all suggestions are covers by the artist of the work, most of which are of the performance on site and includes the optimum vid per the new guidelines).


This makes me wonder: is the tool really beneficial? If "working" doesn't do much, it may be reasonable to equate "working" with "as expected" in this context. Frustration can occur due to miscommunication, which in turn can result in some hostility. One may read "working as expected" yet their experience and examples clearly indicate that the process is not.

Now to the more general matter of hostility. Someone generally doesn't immediately express hostility until after some "final straw", though hints will usually be evident in hindsight. You're "even a" is a condescending phrase when used towards others while often an acceptable self-deprecating remark when towards self.


"It's so simple even a caveman can do it" means that a process, etc, has been dumbed-down so one of lessor capabilities can do or understand something. "The explanation was so simplified that even I understood it" is entirely different, as that is a self-admission of one's own limitations. The first is condescending; the second is diplomatic self-deprecation.


Even you should be able to tell this isn't sung in French, sounds Nordic to me.

Even I can tell this isn't sung in French, sounds Nordic to me.

Which reads aggressive and which diplomatic? Which is likely to generate a defensive reply and which a more humorous, humble reply?


Your "even a" comment while asking why all the anger is a bit self-explanatory, and I suspect some history here even if unintentional by the speakers and inflexibility (for lack of a better work) of the readers.

CarlDennis I don't think I was being hostile, just stating facts that it is not fixed and just tired of being lied to. What words were hostile? The truth?

And I'm guessing if your car works 50% of the time, your happy. Or maybe if your internet is up and running 40% of the time your thrilled?? I know I wouldn't be that that happy.


SHS expects us to input information accurately, and I do try. So I expect the apps to do the same. Plus editors aren't the only people using the Youtube functions. All members of SHS

can add videos, so if it ain't working for me, it's not working for them. And I think that would be a bad reflection on us.


It's not adding easy, simple videos. It may be back, but it's not working properly. And that's a fact.

I've avoided this convo to date as I'm happy we have any type of working API (or whatever it's called). Wayne reached out for my opinion so I will share it. I tend to agree with him that I find the "hit" ratio of "proper" videos showing up much lower than it was last year, but as Thom said I also pretty much assume that I will have to copy over the video for a performance I am creating and am so used to doing so it's a habit now. I have a VPN so I can log in on German servers (vs American) and I haven't found that to be the issue as to why it's not grabbing the proper videos (when they are indeed already on YouTube). It does help at least when one is just sitting there and mindlessly wanting to click a performance that doesn't have a video and see if a good one pops up (which I do often), so any "hits" are better than none so I'm thrilled it's back! I spend an inordinant amount of time filling in missing videos for others so I'm probably a good one to poll here.

I noticed it was back recently. Glad everything got worked out finally

DashBoardDJ856 the examples you posted are all auto-gen. If the videos in question aren't available in the country the server is located in (France I think), they won't show up in the results. I've had similar issues before as well as situations where it finds an auto-gen video that I can't find.

That sounds like a good excuse, but in some cases one video will show up from the album, but all the other videos from that album that look like the same source to me, I have to add from Youtube. Doesn't make sense that all songs from an animated autogens but one or 2 songs aren't.

I will provide examples.

Oldiesmann Here is an example, at least I think it is...

You claimed it doesn't pick up autogen vids...yet the one I just posted came up under the API

but the video says it is an autogen.