Based on the credits in the autogen, assume it would be a Prince cover, but I don't hear it. 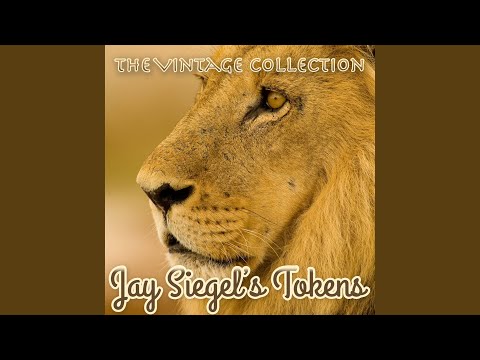 Autogen credits are wrong. That's definitely not the Prince song

Further proof... That song appears on a Tokens album released in 1988, a full three years before Prince's song. https://www.discogs.com/The-Tokens-Vintage-Edition/release/7959450

Boy this is messy. Currently, I'm rather confident that "Jay Siegel's Tokens" is different than "The Tokens" and that there was or remains related litigation. Now you've found:

i reviewed recordings from the 2013


a) Yeah, I had read that Wiki portion and offered as part of a related error report. If the litigation is on-going, I suppose the deceased estate would take over as a party.

b) I'm not sure who or what source to trust on membership. Was Siegel of member of his "Tokens" or the "official Tokens"? It would appear his "Tokens" give how the reissues were re-credited, notwithstanding how releases are entered on Discogs, etc.


Frankly, given recent SHS experiences, I'll likely just decide how to handle for my notes, not worrying about any possible errors on SHS.

Jay Siegel was a member of the original group from 1956 through the 1970s. He's the one who sang lead on "The Lion Sleeps Tonight".