Get our original music at www.skeyeband.com! Skeye is a musical duo from New York. John and Lindsey's eclectic music has been described as a dreamy blend of blues, jazz, funk, soul, and folk. They often take their recordings out of the studio, traveling to remote locations to capture the natural ambience of various sites such as halls, stairwells, auditoriums, small rooms, and more. These recordings are part of an ongoing project called "Room Experiments." Their discography is always growing; it kicked off with their debut studio album Bleuphoria, then an Acoustic Sessions collection, a "live" Youtube Sessions album, a second studio album called Sea & The Stars, and a third studio album called Stories of the American Frontier. 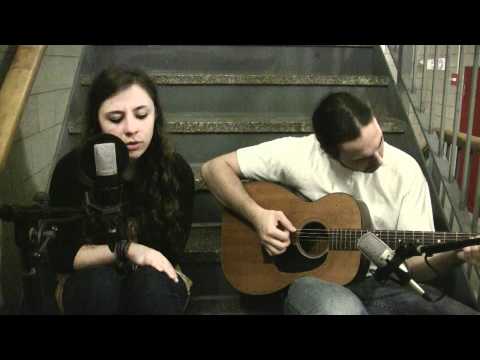 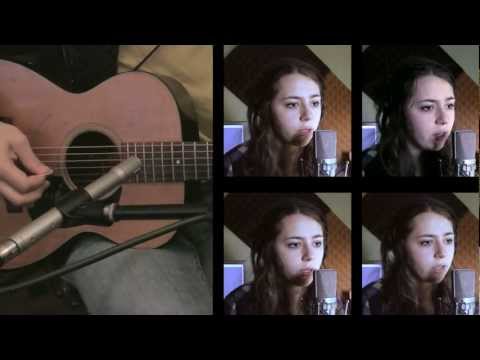 In the Waiting Line
Originally by Zero 7 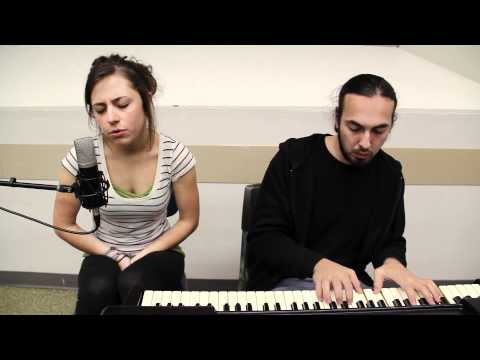