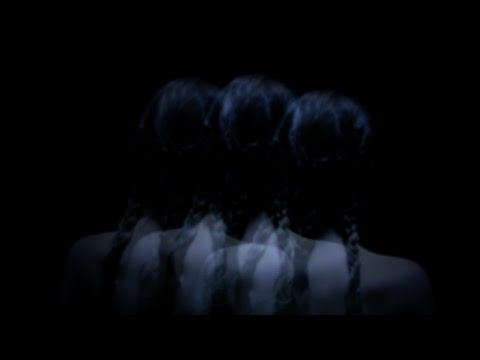 Tula is a swedish band of 5 based in Berlin Germany. Tula lives and works together as a collective in a house they call Hemma which in swedish means home. The band started working together 5 years ago. Since they moved to Berlin they have been part of Berlins club scene and played all around Germany.

Other web covers of Wicked Game 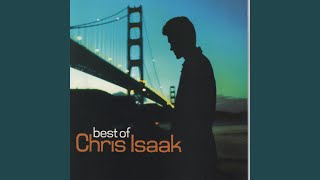 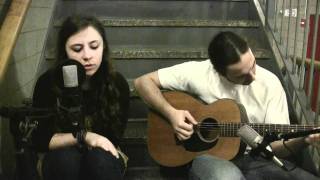 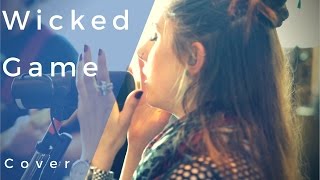 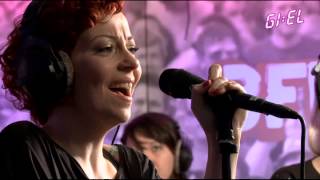 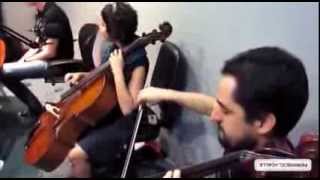 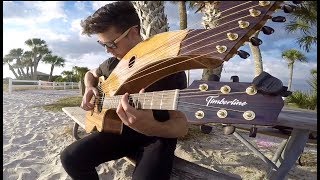 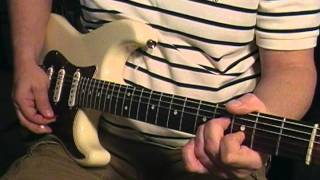 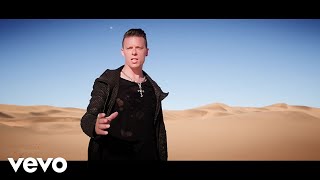