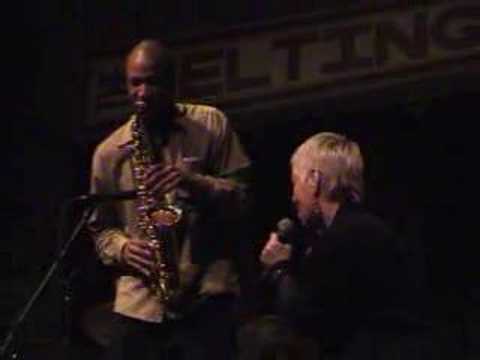 Marty is a Nebraska native, one of 14 children, who started singing her own compositions in public when she was 13. As a solo performer or with The Collective, a women's a cappella group she founded in Minneapolis, she has opened for or shared stages with artists as diverse as the Dixie Chicks, Sheryl Crow, Loudon Wainwright III, the Wailers, Jonathan Richman, Les Paul and Tuck & Patti. Her recorded work has been played on college and public radio stations around the country and featured on Harry Shearer's weekly public-radio series, Le Show. She was a Lilith Fair artist in 1999 and has sung at such notable music venues as First Avenue and The Fine Line in Minneapolis, Eddie's Attic in Decatur, and CBGB's and The Bitter End in New York City.

Along with performing at The Melting Point and other Athens-area venues in the past year, Marty made her non-singing stage debut in the play Nickel & Dimed at the historic Morton Theatre and put her three-and-half octave vocal range to the test in the recent Athens Grand Opera Company production of Verdi's La Traviata at the Classic Center Theatre.

Marty moved from New York to Athens with her husband two years ago and, as luck would have it, had Michael Steele and his wife for neighbors. Friendship led to front-porch musical collaboration and then to Under Your Heart, a breakthrough showcase for both of these gifted musicians

Other web covers of Summertime 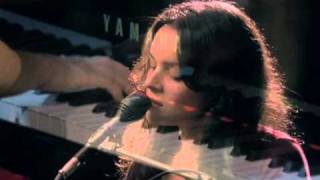 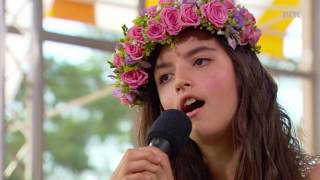 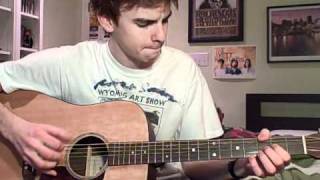 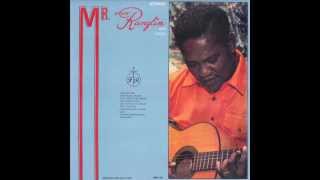 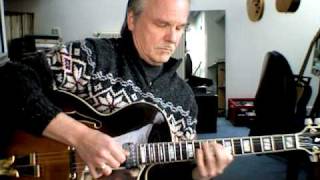 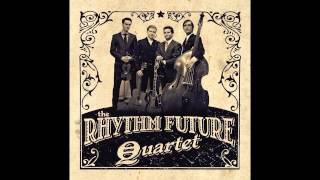 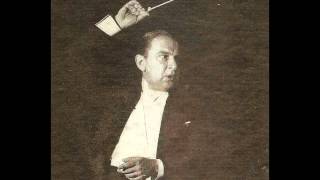 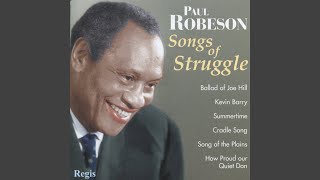 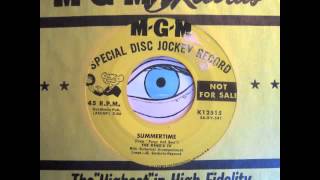 by The King's IV