Comments
From the musical Blackbirds of 1928.

Although this song is credited to Jimmy McHugh and Dorothy Fields, there is significant doubt about this putative authorship. In his biography of Andy Razaf, "Black and Blue: the Life and Lyrics of Andy Razaf", Barry Singer discusses a 1929 piece from "The New York Post" about Fats Waller, in which Waller mentions selling a song to a white composer, who put it in a "musical comedy", where it became the show's hit. Waller was known to sell songs, and this description would fit "I Can't Give You Anything but Love (Baby)". There is also evidence that McHugh purchased another song from Waller that McHugh copyrighted in 1935.

As to the lyrics, Singer reports that Gladys Redman, Don Redman's widow, went to visit Razaf when he was in the hospital in the early 1970s. According to Gladys, she asked Razaf to sing her his favorite of the lyrics that he had written, and he sang in a hushed voice, "I Can't Give You Anything but Love (Baby)".

Another story is that the song was originally intended as a tribute to Charles Lindbergh and was known as "I Can't Give You Anything but Love, Lindy", but that Fields rewrote the lyrics.
Published by
ALDI MUSIC COMPANY ASCAP
COTTON CLUB PUBLISHING ASCAP

I Can't Give You Anything but Love (Baby) 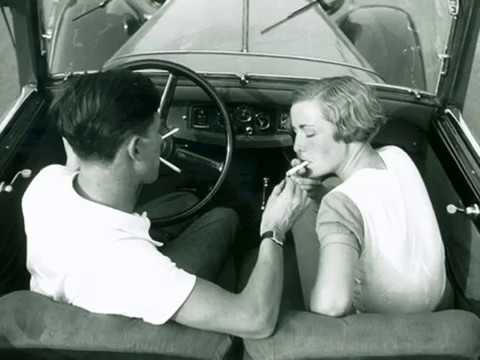