Comments
While the Singleton version of this work might have been recorded first and it could not be cerified on what day in August,1968 it was released, 1968. Jeannie C. Riley's version was recorded on July 26, 1968, and released on August 10. Thus, Riley's recording and release may actually have been the first, but, based on the evidence available, this cannot be verified.
Published by
MORRIS MUSIC INC GEMA
UNICHAPPELL MUSIC INC BMI, GEMA 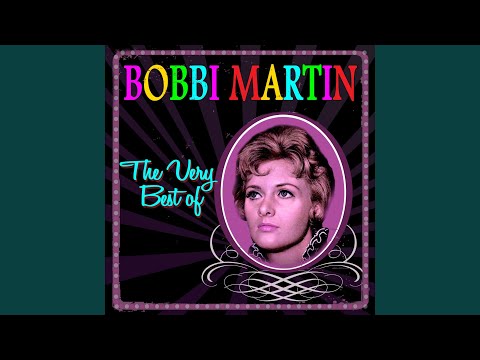